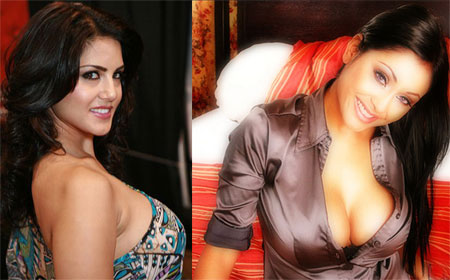 The film will be shot in India and he will be in India for 20 days. Sunny Leone’s delightful persona and glamorous appeal, wooed away people’s attention in the television series ‘Big Boss’. She is now a household name. But even before she could sit back and relax she faces competition from Priya. Priya Rai oozes oomph, she raises temperature and she surely has the body & curves. She was born in New Delhi and was adopted by American parents at the age of 2.