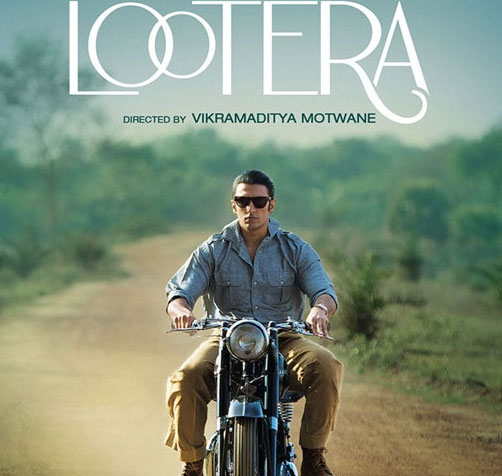 Director Vikramaditya Motwane looks quite impressed with Ranveer Singh’s performance in his upcoming film Lootera. Vikramaditya is so amazed that he gave away the vintage bike used in the film to the27-year-old star.An Ariel bike will be seen in the film which portrays 1950s Kolkata. These bikes are no more manufactured now and very few are left in the country. According to the director, Ranveer fell in love with that bike, "Ranveer fell in love with the vintage motorcycle and he wanted it, so it was gifted to him".

Lootera is a romance drama and is a second film by the director. The film stars Ranveer opposite Sonakshi Sinha. The film is produced by 4 makers Ekta Kapoor, Shobha Kapoor, Anurag Kashyap and Vikas Bahl. Lootera is all set to hit theaters on July 5.