Salman Khan to return as the host of Bigg Boss 9

Last to last year Salman Khan had announced that he might not host the eighth season of Bigg Boss  due to his busy schedule and alleged differences with the channel. However, after a lot of discussions with the channel, and double the remuneration (Rs 5-6 crore per episode in season 8 as opposed to Rs 2-3 crore in season 7), we saw him back on the show. At the end of Bigg Boss 8, actor reportedly had told the channel that he won’t host Bigg Boss 9. A source close to the actor had told us, “He has made his decision very clear. In fact, the channel has already started looking out for celebrities to host the next season of the show.” After Salman told the channel, Akshay Kumar and Ranveer Singh were approached to host the high voltage reality show. As per our sources, the Bajrangi Bhaijaan actor will host Bigg Boss 9. A source was quoted saying, “The modalities are fast being worked out. We will start the show as per Salman’s availability of dates.” 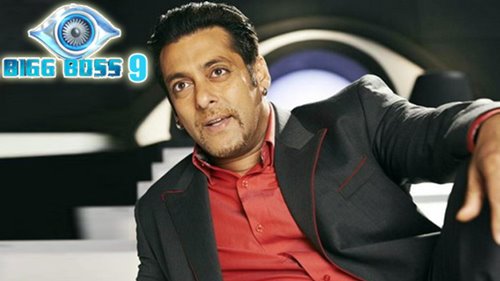