Sangeeta Ahir of ManglMurti Films is a go-getter. Her last film Guddu Rangeela released in July and two months down the line, she is already out there rooting for her next venture — Calendar Girls — which releases on September 25. The film, that is directed by Madhur Bhandarkar, chronicles the story of five girls and their tryst with the exciting, but unpredictable world of glamour. Sangeeta says, "I felt that the journey of these characters has an empowering message. It is tough to make it big in the glamour world. There is often additional pressure from conservative parents who readily admire actresses but can't accept the same as their daughter's profession. There are so many girls who harbour the dream of making it big in Bollywood, but only a few are brave enough to fight the odds. I love the fact that it is very different from a quintessential Madhur Bhandarkar film. This one paints the portrait of a successful woman." 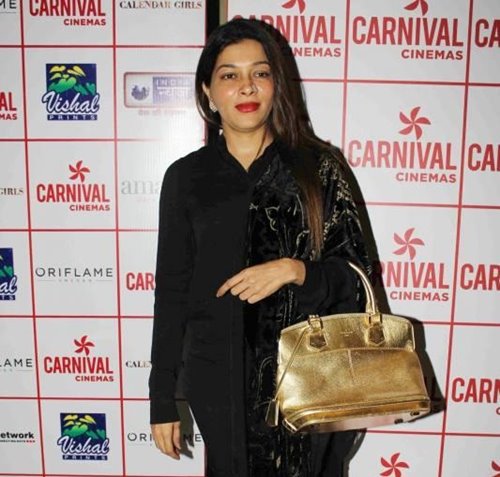