Who's the newest couple in Bollywood?

Remember the girl who played Anil Kapoor's daughter in 24? Well, Anil's son Harshvardhan Kapoor seems to seeing his on-screen daughter in real life. We hear that Harsh and Sapna Pabbi are quite inseparable these days and if that's true then Bollywood has its newest couple in the two newcomers. Sapna who made an eventful debut earlier this year with Khamoshiyan met Harsh on the sets of 24 and the duo hit it off really well. So much that the two stayed connected to each other through calls and messages. Harsh, on the other hand, is busy finishing Rakeysh Omprakash Mehra's next Mirziya where he plays the lead. Being his debut film, Harsh has been asked to maintain a low profile and has hardly been spotted attending events. Buzz is that Sapna and Harsh are going strong with their relationship, although they don't want to make it official anytime soon. Nevertheless, we hope they confirm the same soon. 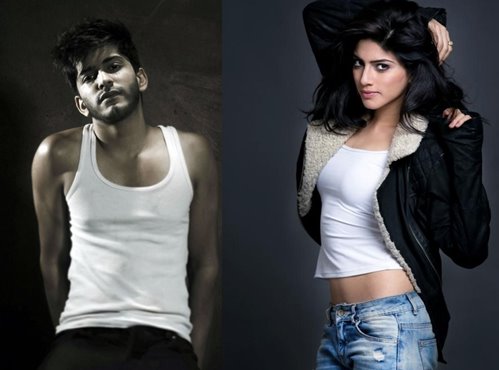