Actress Athiya Shetty, who made her big screen debut with Sooraj Pancholi in Salman Khan's co-production 'Hero', feels that Akshay Kumar is the fittest man in the film industry. "Fittest male in Bollywood is Akshay Kumar. He has the super toned body in Bollywood and he is naturally fit. He does follow a much disciplined lifestyle," said Sunil Shetty's daughter whose father himself is one of the most fit actors in Bollywood. It is known that Akshay lives a systematic life and maintains his fitness very well. In female actresses, Athiya named Katrina Kaif for possessing amazing legs. Being fitness enthusiasts, both Sooraj and Athiya were present at the 'book signing' event of celebrity fitness trainer Yasmin Karachiwala's 'Sculpt and Shape' on Thursday. 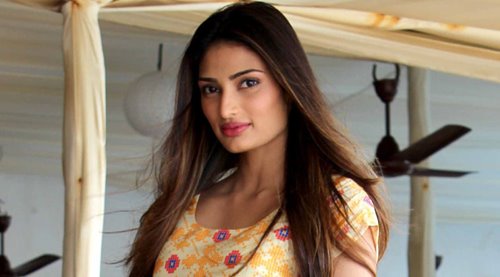