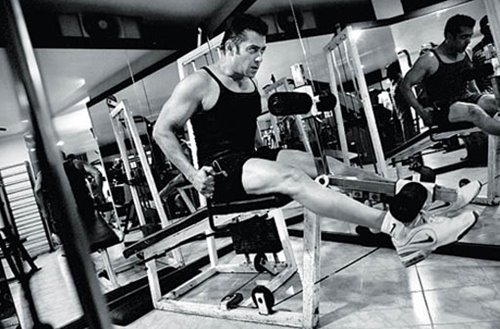 Bollywood star Salman Khan now a days trying to become ‘Mr. Perfectionist’ for his upcoming movie ‘Sultan’. Salman Khan, who is dynamically undergoing training sessions to look like a wrestler for his upcoming movie, Sultan, is in pain. According to Indian media, the energetic training session and demanding schedule has left Salman Khan in pain. Dabang Khan was quoted in the report as saying that in the movie he plays a wrestler, who practices MMA (Mixed Martial Arts), and that he is training hard for it. He says that his entire body hurts due to the training session.