Bollywood star Nawazuddin Siddiqui will open an acting academy in Dubai next year. Making the announcement during a visit to the city on Wednesday, Siddiqui said The School of Acting will nurture acting talent in the region. A graduate from the reputed National School of Drama (NSD) in New Delhi, Siddiqui has won critical acclaim for his stellar performances in movies like Kahani (2012), The Lunchbox (2013) and more recently the Salman Khan starrer Bajrangi Bhaijan (2015). “It is important for an actor to realise what is expected from his onscreen character and this is where a training school could help,” said Siddiqui, who is in talks with potential investors. “The academy is slated to be in operations by next year and it will feature a state-of-the-art facility with the focus on whetting acting skills of potential students,” he added. 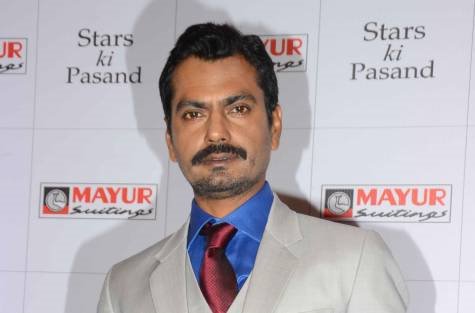 Nawazuddin Siddiqui said the curriculum and quality of education will be will be personally designed by him in keeping with international standards. A roster of international and national celebrities handpicked by the actor himself will nurture each student. For queries on courses, registrations and strategic associations - write to [email protected] or contact +91 996 77 77 845.