Ranbir Kapoor might be a hero of Hindi films and takes pride in his Kapoor khandaan lineage. But the entire idea of a hero makes him uncomfortable. Interestingly, the actor prefers being an underdog to larger-than-life characters. "I am a believer in films like Shree 420 and Life Is Beautiful where heroism is not interlinked with beating people into pulp. It is not so much about dialogues as it is about the deeds. I have done a lot of coming-of-age films which makes me the Harry Potter of the film industry. I love playing the underdog," says Ranbir. 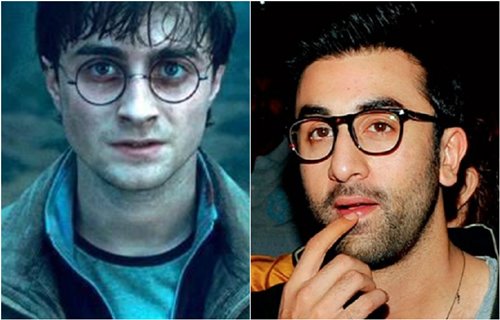