After his neuro-surgery in 2011, Bollywood superstar Salman Khan had been advised by doctors to stay away from action scenes and following that, Salman had used body doubles for his stunt sequences in films like Dabangg 2 and Kick. However, it seems that for his upcoming film Sultan, Salman is geared up to ignore medical advice and perform his own action scenes. Not only this, Salman will also undergo rapid physical transformations and will shed his acquired bulk to adopt a lean physique for another portion of the film. A source said that these swift changes in his metabolism are not healthy considering his medical condition, but Bhaijaan seems to want to go all out for this role. Salman will be seen playing a wrestler from Haryana in this YRF film. 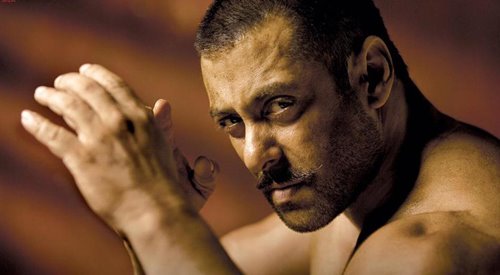