Bollywood actress Rani Mukerji, who married film-maker Aditya Chopra last year ending years of speculation about their relationship status, has given birth to a baby girl. The baby has been named Adira - a combination of the parents' names. The award-winning actress, 37, has starred in many hit films and worked with Bollywood's biggest names. Chopra, 43, who has produced and directed several hit films, is the son of legendary film-maker Yash Chopra. Yash Raj Films studio, of which Mr Chopra is the chairman, announced the news of the birth on Twitter: 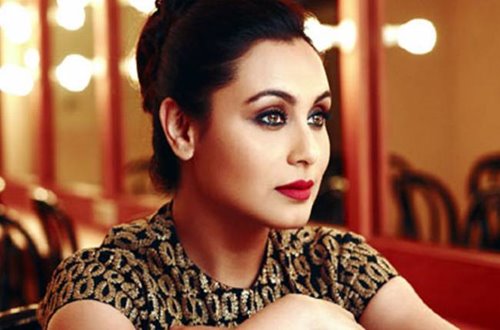