The world of Bollywood has brought a romantic streak in actor Ayushmann Khurana's life. "I actually feel that I have become a more romantic person since I have joined the industry," Ayushmann said on the show "Yaar Mera Superstar". The "Vicky Donor" actor says that an actor has to give more "attention" to wives as an image of a "romantic" person. "When you give attention to your heroines onscreen, you have to give more attention to your wife off-screen. You somehow create that image of a romantic person and you’ve to be romantic 24X7." "I feel when you do a lot of romance onscreen also, you actually become a romantic person," he said. Ayushmann, who started his career with the second season of youth based reality show "MTV Roadies", added that once he was "practical", but romantic roles and songs have changed him. "Earlier, as an RJ or a VJ, I was more practical, but doing romantic roles and singing romantic songs have made me more romantic,” he said on the show, which airs on Zoom. 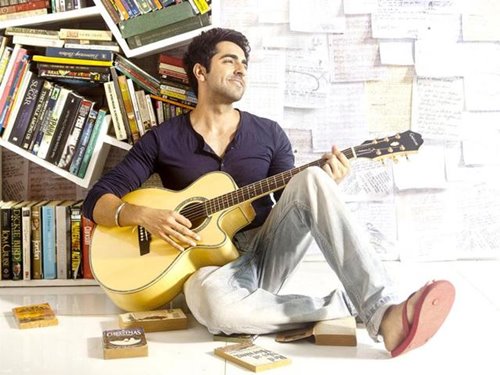