After her comeback with Jazbaa this year, actress Aishwarya Rai Bachchan is now working on two plum films. And if a source is to be believed, she will also feature in a multi-starrer project. Currently working on Karan Johar's Ae Dil Hai Mushkil, and on Sarbjit, Aishwarya is "to be seen alongside two of the hottest stars in Bollywood soon", a well-placed source said. The former Miss World is "excited and thrilled to be working on this project". "It will be iconic as it will be surprising, as one will get to see three unique, powerful personalities on screen," the source added. All one can tell for now is that two other actresses will be sharing screen space with Aishwarya. 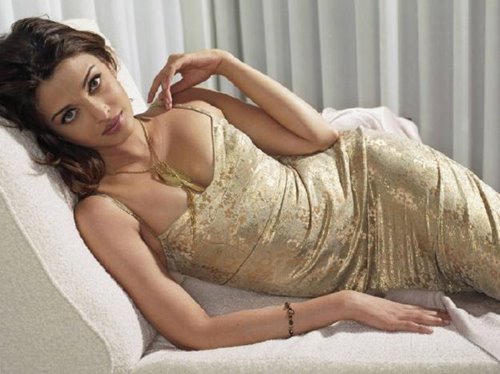