Budding star Shraddha Kapoor seems to be on roll. The 26-year-old actress has made it to the Forbes list again. Shraddha has become the only Bollywood actress to feature in the Forbes 30 Under 30 list, which has released recently. The ABCD 2 star said that she is humbled and motivated to hear the news. She said in a statement, “It has not been easy to reach this level in order to feature in this prestigious list of achievers. I am humbled and motivated to keep pushing myself”. This is the second time that Shraddha has made it to the Forbes list. Earlier, she stood at 57th spot on 2015 Forbes Indian Celebrity 100 list, with her annual earnings being $1.3 million. Other celebs such as Virat Kohli and international actor Liam Hemsworth have also made it to the list. 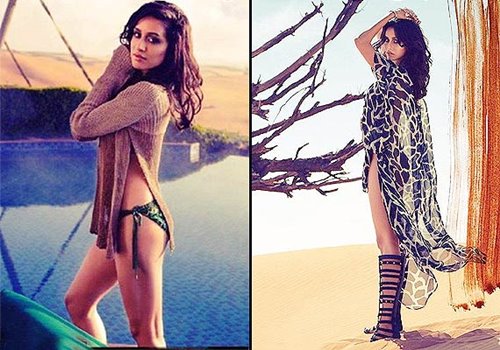