Upen Patel shocked fans when he decided to announce his break-up with Karishma Tanna on Twitter. The actress put a philosophical message too on her social network account confirming the same. Now, we hear that a Bollywood actor is responsible for the couple's split. Although Upen has not revealed the reason behind such a move.  It has been reported that Karishma's growing proximity to this Bollywood hero has caused trouble in the lovers' paradise. Who's the actor? Sooraj Pancholi. The website quoted one of Upen's friends saying, "This split was inevitable. For the past few days, Upen had been attending all social dos alone. On the other hand, Karishma has been getting too friendly to Aditya and Zarina’s son. We sensed that the relationship will not last.” 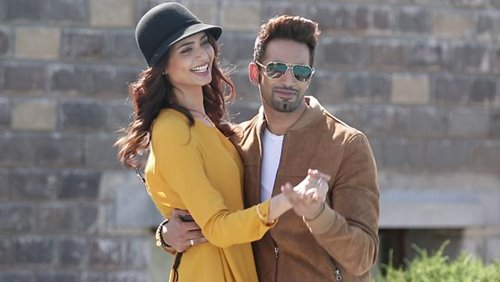