Katrina further reveals the reason for her break up with Salman

Katrina Kaif, after admitting about her being in a serious relationship with Salman Khan, in a recent interview with a magazine, further reveals the reason the couple broke up. 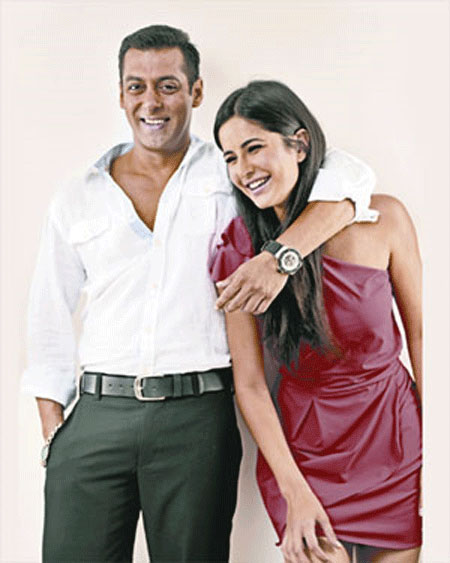 Salman Khan was the one who launched Katrina Kaif in Bollywood. The two dated each other for almost a year following which the duo called it quits. Ever since then, everyone wanted to know the reason. Now, Kats has opened up to her fans saying Salman Khan’s over possessive nature, brought their relationship to a halt.

Kats also reveals that it was she who ended the relationship as she was fed up with Sallu’s dominating attitude. Every time Katrina was linked to her co-stars, Salman would make it a big issue and create a scene. This didn’t go down welll with the actress. However, she maintains that Salman will always remain dear to her and that they share a great friendship. The two will be seen together in YRF’s ek tha tiger.