Here’s come the first look of Farhan Akhtar’s ‘Don 2’ starring Shahrukh Khan. ‘Don’ was a super hit film and ‘Don 2’ is gonna to be a super duper hit, this is what the first look of the movie says. The title goes as ‘Get Ready for the return of the king’. The prequel was a remake of Amitabh Bachchan starrer, ‘Don’ and the film turned out to be a blockbuster. The film inspires Farhan to remake again ‘Don’ with Shahrukh Khan. 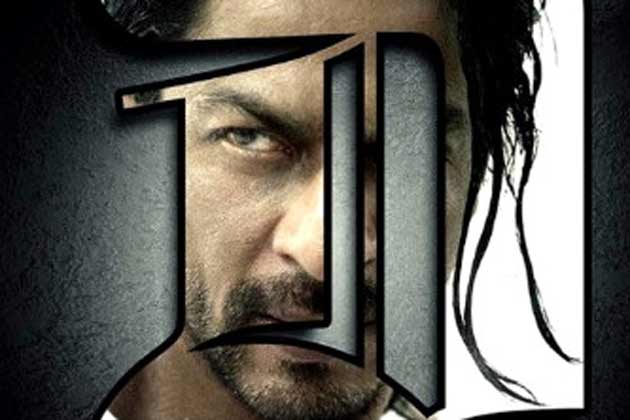 The sequel will again see Shahrukh Khan, Priyanka Chopra, Boman Irani and Om Puri and only the addition is Lara Dutta and Kunal Kapoor. They are playing a totally new character while Hrithik Roshan will be seen in a cameo. Shahrukh has undergone a complete image makeover to get into the role. His hair-style was changed and he has also developed six packs abs. Shot in countries like Berlin, Germany, the theatrical trailer of the film will be releasing on 15 July 2011 with Zoya Akhtar's Zindagi Na Milegi Dobara.