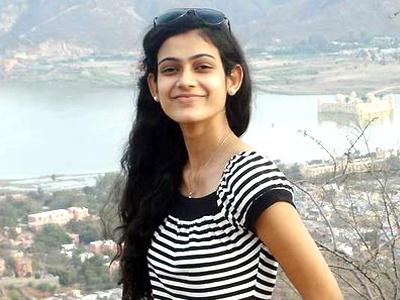 Born & brought up in in Jaipur, Rajsthan, Singh is pursuing her career in Physio Therapy and is a student of third year. She topped her university in the first year, and stood third in the health science courses in the whole of Rajasthan.

Singh has been actively involved in theater and social activities with her mother and has worked with Umang, Leela the magical theater, Muskaan NGO's and as a protagonist in over 10 full-length plays. She has worked with Girish Karnad & Raju Kumar and essayed roles from Rabindranath Tagore’s plays. Some of them include Social Not Working (A play based on social networking sites), Subah, Naagmandala & Paheli. 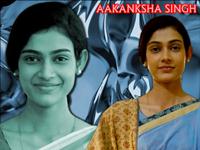 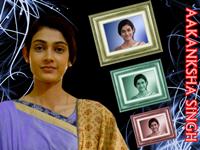