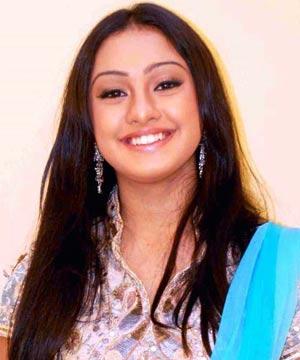 Abigail Jain (born February 27, 1992) is an Indian Television actress best known for her role as Kakoon in the Hindi television drama Kya Dill Mein Hai and as Madhu in Sajan Ghar Jaana Hai.

Abigail Jain was born in Mumbai. In a short span of time she got her first break with Balaji Telefilms and she attained a lot of success in Hindi serial. She got the main lead role of Kakoon in Balaji Telefilms serial Kya Dill Mein Hai on 9X. She is also doing another serial to where she plays a cameo as Gitika in another Balaji Telefilms serial on Star Plus. She have before also been a contestant of dance reality shows like Kaun Jeetege Bollywood Ka Ticket on 9X and Nachle Ve With Saroj Khan where she played as a contestant on NDTV Imagine.

Abigail Jain was born in Mumbai, India. She was born in Mumbai, India and still lives in Mumbai. She was born to Faylene Jain and Rajiv Jain. Her father Rajiv Jain is a very famous and known Bollywood cinematographer, he has done many movies, ads, videos and many other things. Abigail has a younger sister named Kimberly who is also an actress, she did her debut in Balaji Telefilms new hit serial bandini on NDTV Imagine where she plays the role of virba. 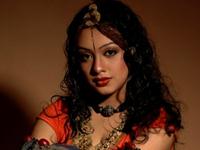 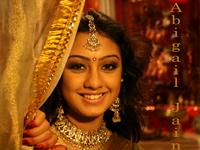 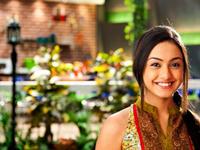 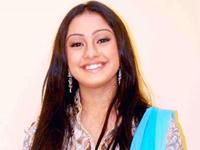 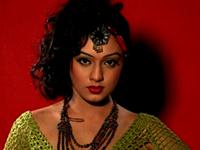