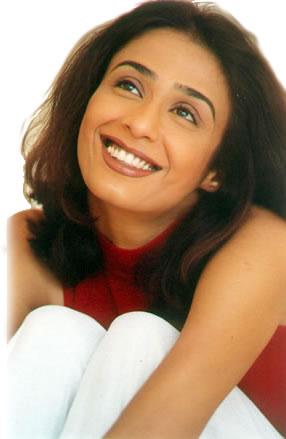 Achint Kaur is an Indian television actress who comes from a Punjabi background and is famous for working in some of the popular Hindi language drama series. She started her career with Zee TV's popular show Banegi Apni Baat in 1994, and later worked in Swabhimaan in 1995 in which she plays the role of 'Soha'.

Besides working in some of the popular drama series, Achint has also played prolific roles in Bollywood movies, such as Om Jai Jagadish, Corporate, & Julie. She has also won numerous awards for her strong character driven roles. These include the ITA Award for "Best Actress in Supporting Role" for her series Virrudh. Currently, she is working in Zee TV's Punjabi theme serial Ranbir Rano. Kaur studied at Sophia Girls' School in Meerut, Uttar Pradesh. 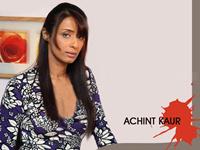 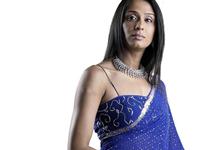 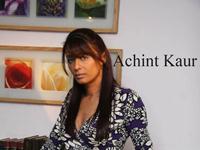