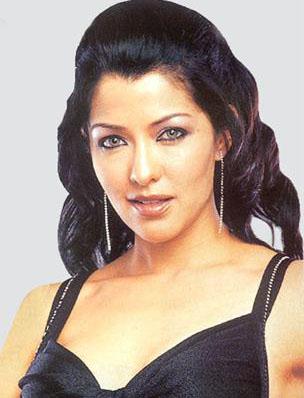 Gowitrikar is originally a doctor by profession.She started her career as a model after winning the Gladrags Mega Model contest in 1996 won the “best body” and “best face” prizes in Asian Super Model Contest in 1997. She modeled for companies such as Ponds and appeared in TV commercials for Coca Cola while working as a ramp model in Mumbai. In 2001, Gowitrikar participated in the Mrs. World 2001 held in Las Vegas which she won.
Since winning Mrs. World 2001, Gowitrikar continued modeling and also has appeared in minor roles in a number of Bollywood and South Indian films. She has acted in the Hindi TV serial "Ye Meri Life Hai" and participated in reality television series such Fear Factor - Khatron Ke Khiladi (2008) hosted by Akshay Kumar, and in the reality television series, Bigg Boss (Season (2009). 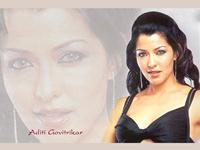 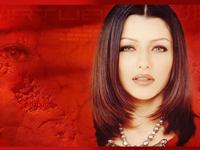 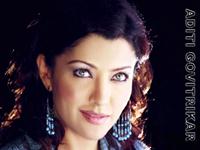 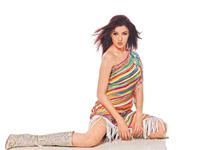