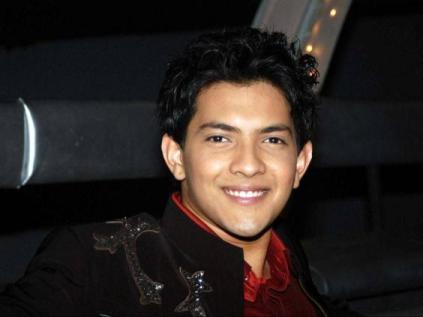 Aditya Narayan Jha commonly known as Aditya Narayan, is an actor, television host and music composer. He is the only child of Indian playback singer Udit Narayan and Deepa Narayan.

Aditya Narayan Jha was 5 years old when he started his musical career. His first playback song for the movie Akele Hum Akele Tum along with his father, Udit Narayan. He has sung many songs with singers like Asha Bhosle and father, Udit Narayan. He sung for A.R. Rahman in the Hindi movie Rangeela. He graduated in Tech Music Schools, in London, after he did a one-year-course, where he wanted to study more about music. After graduation and coming back to India, he hosted Sa Re Ga Ma Pa Challenge 2007. 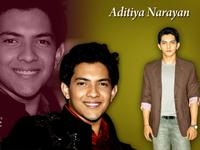 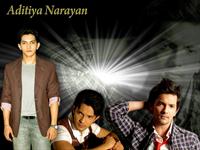