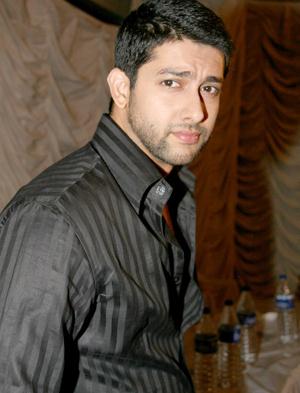 Shivdasani was selected as the Farex baby (Baby food brand) at age 14 months and from that point on he appeared in many TV commercials. He made his Bollywood debut as a child actor in Mr. India (1987), then appearing in films such as Shahenshah, Chaalbaaz and Insaniyat.

Shivdasani continued appearing in commercials till the age of 19 when he was offered a lead role in director Ram Gopal Varma's Mast (1999) while still studying at H.R. College. He won the 2000 Zee Cine Award for Best Male Debut for his performance.

In 2009, Shivdasani appeared in Acid Factory. Later, he worked in Aao Wish Karein, the first film produced under his production company, Rising Sun Entertainment. He helped co-write the script and also played the lead character, Mickey.

On August 14 and 15, 2010, Shivdasani participated as Grand Marshal at the Festival of India in Fremont, California.

Aftab has been added to the cast of Abbas-Mustan's film, Players, which also stars Abhishek Bachchan and Sonam Kapoor. 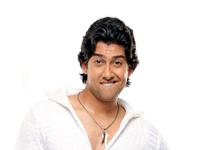 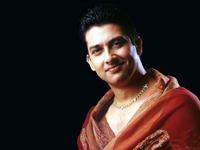 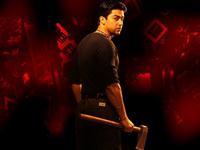 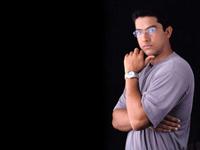 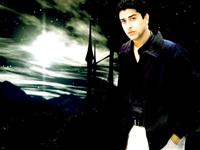 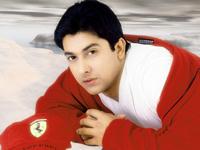 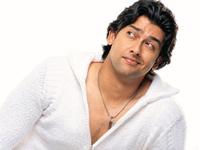 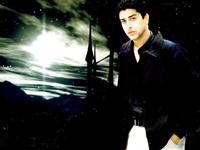 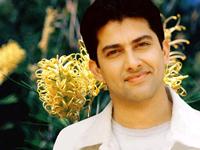