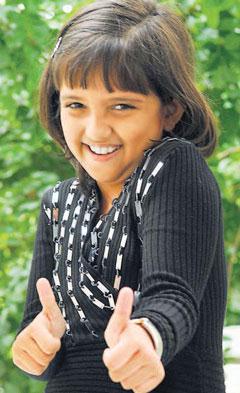 Ahsaas Channa is a child actor in India. She used to play the role of Ganga Walia before Priya Bathija took the role in Zee TV's Kasamh Se by Ekta Kapoor. She was a contestant in Zee TV's Ek Se Badhkar Ek. She has acted as a boy in movies such as Aryan, My Friend Ganesha, Kabhi Alvida Naa Kehna and Vaastu Shastra. She acted in the movie Phoonk.

She was in the news when she was revealed to be a girl, while she was showcased in the media as though she was a boy (and acted as one in many movies). Pankh, a film partially based on her story, was released in April 2010. 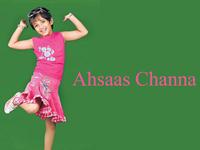