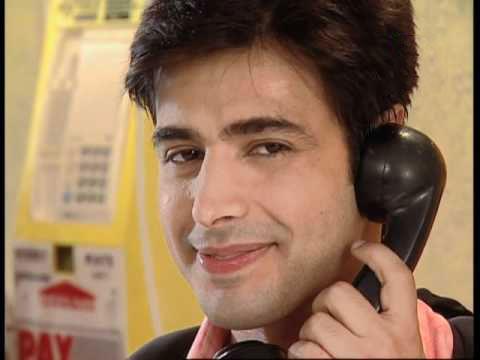 Ajay Arya has carved a niche for himself with his acting skill in small screen serials. He was born on 2nd September and hails from the North Indian state of Haryana.

Ajay Arya started his career with modelling. When he was studying in Bengaluru he had gone with one of his friends to see an audition in the tinsel town. By sheer coincidence the person who was shooting asked him an audition for the ad.

He had also acted in some other commercials after that including Colgate Gel, Tetley Tea, Ponds and Reynolds. He has also made appearances in some music videos of Sukhwinder Singh and Roop Kumar Rathod and Sonali Rathod. Soon after that he got the major turning point of his career with the offer to act in the popular daily soap `Yeh Meri Life Hai.`