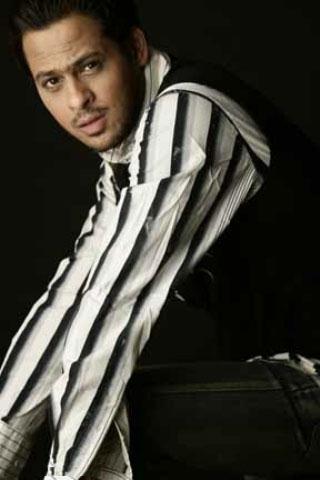 Ajay Krishnamoorthi aka Sid is a television actor born on 31 July. He is a South Indian by birth and is born into a Tamil family of Iyers.

He has also worked as the marketing director of the Wall Street Market. He has graduated from an acting school there and has done four short films in United States of America. He is well trained in classical vocal songs and has also sung two songs titled `Aapke Aankhon Mein Kuch Mehke Huye Se Khwab Hai` and also another hit number `Bade Achhey Lagtey Hain.`

Ajay Krishnamoorthi made his debut in Indian television by the very popular Zee show `Mamta` in which he essayed the character of Sid, the best friend of the male protagonist Akshay and the second spouse of the female protagonist `Mamta`. Apart from this serial he has also worked in many other serials. 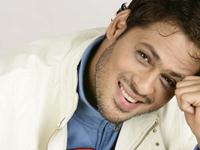