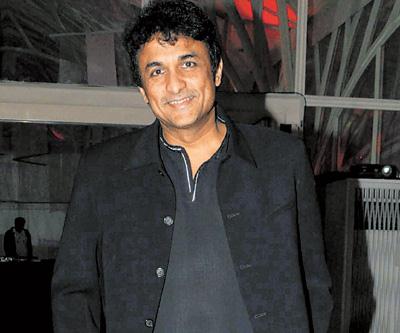 Ajinkya Dev is a noted actor in Marathi films and is the son of veteran Marathi actor Ramesh Dev & Seema Dev. "Vasudev Balawant Phadke" was the latest Marathi film in which he was the lead. Film was released in December 2007.

Ajinkya Deo is also the Executive Director of Prabhat Entertainment TV channel. The channel, which is being beamed through THAICOM-3 is being financed partially by an NRI. Apart from Ajinkya the Board of directors of Prabhat Entertainment TV comprised Ravi Agrawal (chairman), Deepak Agrawal (managing director), Charuhas Satam (creative director), Anant Rangaswami (marketing director) and Anil Shetty (director). Channel was started in 2000 & closed on 2002.