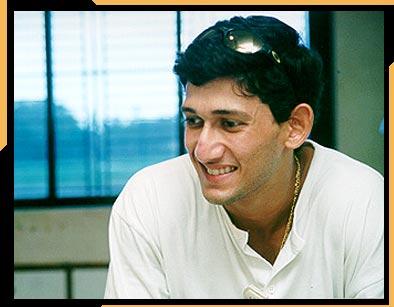 Agarkar made his ODI debut against Australia in Kochi, on 1 April 1998. He took the crucial wicket of Adam Gilchrist in that match.

Throughout Agarkar's international career, he has been on the fringes of the Indian side. He was touted by many as being India's next great fast bowling all-rounder, like Kapil Dev, however his performances have never been consistent enough.

Amongst Agarkar's better performances were his performances in Australia in the Test series of 1999, and also in the test series in 2003. At Adelaide Oval in 2003, Agarkar took 6/41, to help India to win their first test in Australia in over 20 years. Agarkar has performed better in ODI cricket, where he takes wickets regularly, although his economy rate is high. He has also had a number of good batting performances. He was the best Indian bowler in the one day series during India's tour of West Indies in 2006.

He is currently the 3rd highest wicket taker (288) for India in ODI's after Javagal Srinath (315) and Anil Kumble(337). One of the his notable performances in the domestic cricket came in the 2009-10 Ranji trophy finals against Karnataka in which he took 5 wickets in the second innings ensuring a narrow win for Mumbai.

Agarkar represented Kolkata Knight Riders in Indian Premier League for three seasons. In the fourth season, he was contracted by Delhi Daredevils for US$210,000. Many believe that the selectors have not been just to him. He played his last ODI in 2007, if he had been given a chance to continue his tenure with the indian team, he would have become,by far, india's leading wicket taker in ODI cricket till now , surpassing Anil Kumble who is barely 49 wickets ahead of him. 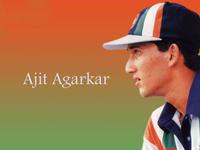