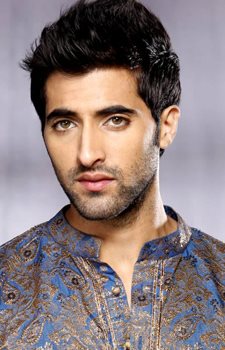 Akshay Oberoi is an Indian-American actor who debuted in Bollywood with Rajshri Produced film ‘Isi Life Mein’ . He has also starred in and 2002 film ‘American Chai’ and is now starring in the upcoming horror drama Pizza . Akshay is the cousin of Vivek Oberoi. He is married to his college sweetheart Jyothi Vynatheya.

Akshay completed his schooling and college from the United States Of America. After studying in the Newark Academy, Akshay attended the The Johns Hopkins University in Baltimore, where he learnt Theater Arts and Economics. He completed his acting lessons at Stella Adler in New York. Akshay has studied acting under John Astin from The Addams Family fame. He is also a trained Ballet, Jazz and Hip-hop dancing styles. After moving to India, Akshay has performed in plays at the Prithvi Theatre. He has also learnt acting from Kishor Namit Kapoor.