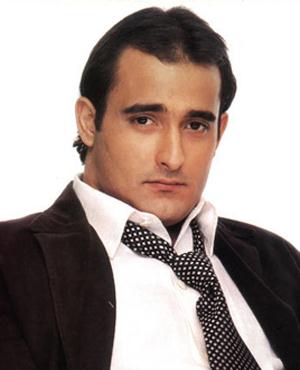 After studying in Kishore Namit Kapoor Acting Institute in Mumbai, Khanna made his acting debut in Bollywood in 1997 with the movie Himalay Putra, which went without much success at box office.[1] His performance in his next release, J. P. Dutta-directed Border (1997), earned him the Filmfare Best Debut Award and a nomination for Filmfare Award for Best Supporting Actor in 1998. After that a string of unsuccessful films followed such as Mohabbat (1997), Kudrat (1998), Laawaris (1999), Love You Hamesha (1999) and Dahek: A Burning Passion (1999).

In 1999, he starred in Rishi Kapoor's Aa Ab Laut Chalen; though the film did average business, he was praised for his acting in this film. He next starred in the 1999 release of Subhash Ghai's Taal opposite Aishwarya Rai. The film became a critical and commercial success.

In 2001, Khanna appeared in Farhan Akhtar's cult classic Dil Chahta Hai; the film was a commercial and critical success and Khanna's performance was particularly applauded, later validated by first Filmfare Award for Best Supporting Actor in 2002. In 2002 Khanna appeared in the thriller Humraaz; his role as a convincing con-artist in this film earned him much critical acclaim, and a nomination for a Filmfare Award for Best Performance in a Negative Role.[5] Khanna then plunged into the comedy genre with Priyadarshan’s Hungama (2002) and Hulchul (2004) that became box office hits.

After acting in a string of unsuccessful and lukewarm box-office films like Shaadi Se Pehle (2006), Aap Ki Khatir (2006), Salaam-e-Ishq: A Tribute To Love (2007), Mere Baap Pehle Aap (2008), Gandhi, My Father (2007), and Naqaab (2007), Khanna appeared in the 2008 release Race. The Abbas-Mustan’s thriller was the fourth highest-grossing Bollywood film in 2008 and Khanna's performance in a negative role brought him couple of awards in the Best Villain category. However, Khanna’s portrayal of Harilal Gandhi, Mahatma Gandhi's eldest son, in the critically acclaimed 2007 film Gandhi, My Father that is unanimously acknowledged his best performance yet as an actor.

In 2010, he starred in Anees Bazmee's No Problem, co-starring with Sanjay Dutt, Anil Kapoor and Kangna Ranaut. His later releases did not fare well at the box office but his performances in Aakrosh (2010) and Tees Maar Khan (2010) were well-received by critics and audiences alike.Bombay, Maharashtra, India 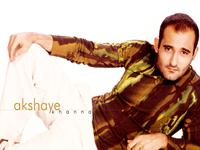 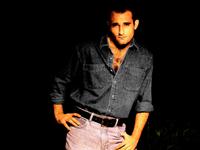 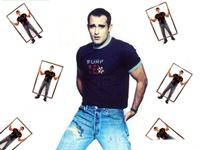 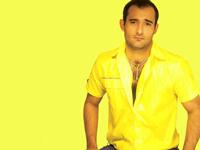 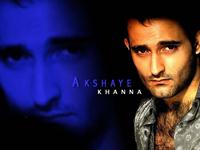 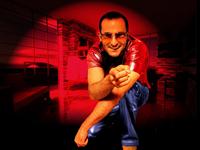 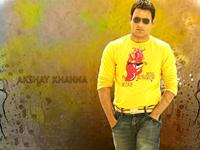 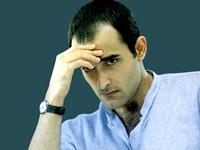 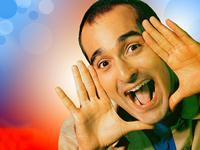