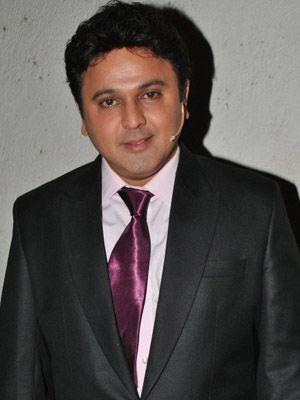 Ali Asghar, alternately known as Ali Asgar, is an actor from India who has worked on both film and television. He has worked in Bollywood most of the time as a comedian and is the current winner of the Comedy Circus competition with Kashif Khan and of Comedy circus ke taansen with Kapil. He is also popular for his role of Kamal Agarwal in Kahaani Ghar Ghar Ki. And thus became the most famous devar of television.

Ali Asghar has done many hit roles on television. He acted in Dil Vil Pyar Vyar, where he played the role of an engineer along with Swapnil Joshi and Vishal Kotian. His most popular role was of Kamal Agarwal in Kahaani Ghar Ghar Ki. He has also appeared on Comedy Circus where he took part in a competition and formed a pair with the Pakistani Kashif Khan. Ali and Kashif became the first champions of Comedy Circus on 8 September 2007 against Swapnil Joshi and VIP. He is currently playing the lead role in F.I.R. as Inspector Raj Aryan.But left the show after he joined the reality show 'shaadi 3 crore ki' as host. 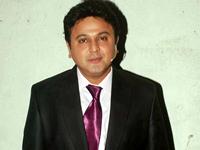 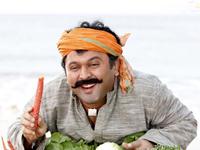