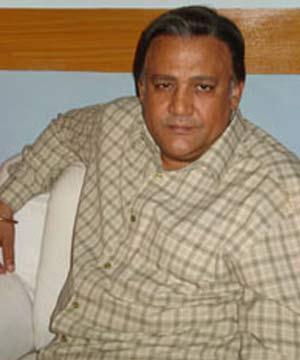 Alok Nath (born 10 July 1956) is an Indian film actor who appears in Bollywood movies. He is most notable for playing the role of Haveli Ram in Ramesh Sippy's television series, Buniyaad. He was born in Mumbai, India and began acting as a child. However he did not take acting very seriously until he got his breaks. He was an employee of Kitply India from 1973 until 1995 when his acting commitments led him to quit his employment.

He first rose to fame for his role in the 1987 television series, Buniyaad. He later appeared in the 1989 film, Maine Pyar Kiya, playing the father of Bhagyashree Patwardhan's character, Suman. He has appeared in some of the biggest hits of Bollywood and usually plays supporting roles as a father or uncle who is always shown very humble and a kind person. Prime examples are Taal, Maine Pyar Kiya, Pardes, Vivah, etc. Some of the negative roles were also played very well by him for example Bol Radha Bol. The best part about his movies is that he gets to avenge himself with nothing but shed of a tear. Where there's a role that demands great acting ability in scenes that involve extensive control of tears under humiliation and helplessness and a heavy heart to accept slaps from anyone, the one actor who comes to everyone's mind is Alok Nath. He also made an appearance in the international award-winning Richard Attenbrough directed film Gandhi (1982).

Nath's film Vivah was very successful at the box office and his performance as a doting uncle was praised by critics. He appeared in the Star Plus serial Sapna Babul Ka...Bidaai which had been running since late 2007. He is working in Yahan Main Ghar Ghar Kheli. 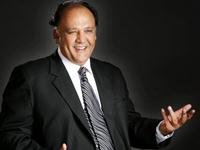