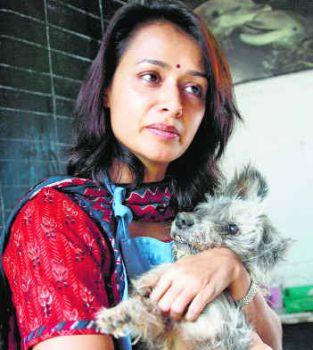 Amala Akkineni is an Indian film actress and Animal welfare activist. She has acted in Tamil, Telugu, Kannada, Malayalam, and Hindi films.Amala Mukherjee was born on September 12,1968 in West Bengal to an Irish mother and Bengali father. She has an elder brother and sister. She was settled and educated in Chennai, Tamil Nadu. She was educated in Bharathanatyam at Kalakshetra, Chennai. She is married to Telugu movie actor Nagarjuna. She is also one of the prominent animal rights activists of India.

Amala made her debut in a Tamil film titled Mythili Yennai Kadali directed by T. Rajendar, which was a big box office hit. Winning overnight fame, she charmed cinegoers in a flurry of fifty films. She acted in a number of Tamil movies. Her performance in Pushpak and Agni Natchathiram (dubbed in Telugu as Gharshana) are unforgettable. She acted with her future husband in hits like Nirnayam and Shiva. The latter was a mega blockbuster and brought her wider fame and recognition. She acted with iconic actors like Rajinikanth, Kamal Hassan, Mammootty, Prabhu, Mohan in Tamil, Mohanlal,Kumar Bangarappa and V. Ravichandran in Kannada,Suresh Gopi in Malayalam and Nagarjuna, Venkatesh,Rajashekar and Chiranjeevi in Telugu among several others. Her Hindi co-stars were Mithun Chakraborty, Vinod Khanna and Aditya Pancholi. She worked with veteran directors like Bharathiraja, Maniratnam and Ram Gopal Varma.

Amala is married to Telugu Film actor Akkineni Nagarjuna. Amala is the founder of Blue Cross of Hyderabad, a non-government organization (NGO) in Hyderabad, India, which works towards the welfare of animals and preservation of animal rights. She is a vegan and an environmentalist. She also teaches Yoga for women, and actively promotes communal harmony. She has a son. 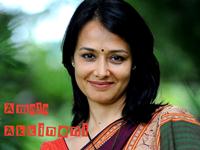 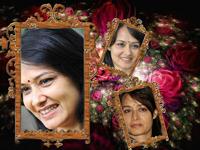 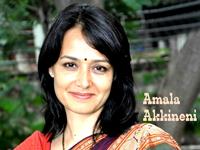 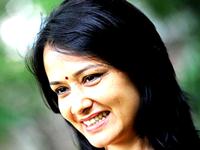