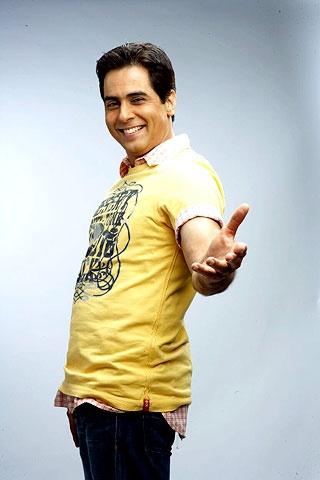 Aman Yatan Verma (born 11 October 1974), is a TV show anchor and an actor. He co-hosted with Mini Mathur in the first season of Indian Idol on Sony Entertainment Television and hosted Zee TV's Zee Cinestars.

Verma made his acting debut in the TV serial 'Pachpan Khambe laal Diwar' with Meeta vashishta back in 1987. Then he started his film career with , Sangharsh (1999), portraying a supporting role. He portrayed the role of Anupam Kapadia for four years in Kyunki Saas Bhi Kabhi Bahu Thi, the longest running TV serial in Indian television history. In 2003, Verma starred in a film Pran Jaye Par Shaan Na Jaye as the solo lead opposite Rinke Khanna and in film Koi Hai. In both films he portrayed solo leads.

Later that year, he portrayed a supporting role in Baghban (2003), which starred Amitabh Bachchan and Hema Malini in lead roles. Verma anchored the game show, Khullja Sim Sim on STAR Plus from 2001 to 2004, until he was replaced by famous TV actor, Hussain Kuwajerwala, who was his co-star in Kyunki Saas Bhi Kabhi Bahu Thi. The two also starred together in another serial Kumkum, which aired on STAR Plus.

Famous for his great anchoring skills, Verma has made special appearances in many hit films through his career as an anchor. He also portrayed a comedy role of Zubin in Jaan-E-Mann (2006). In that same year, Verma portrayed his first lead role in a TV serial on Viraasat, portraying a negative role.

He was in a TV serial named Teen Bahuraniyaan playing the role of a man called Sumeet who was in a coma for the past few years whose children died but did not know it. He was also part of first season of reality show on Sony TV called as Iss Jungle Se Mujhe Bachao, which is inspired from the British reality show I'm a Celebrity…Get Me out of Here!. He is currently playing a lead role as Kunal Mehra in Sony TV's Bayttaab Dil Kee Tamanna Hai. 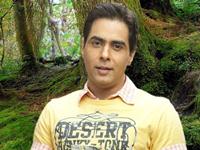 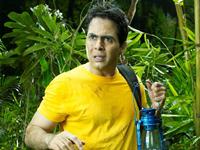