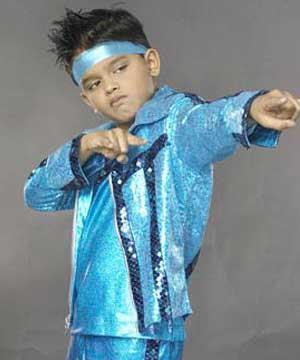 Amey Pandya, (born September 03, 1998) is an Indian child actor active in Indian television and cinema. He is also sometimes credited as Ameya Pandya. Born in Mumbai he is a student of Children’s Academy, Kandivali, Mumbai.

Born in Mumbai he is a student of Children’s Academy, Kandivali, Mumbai.Pandya has performed in numerous TV commercials including one for Surf Excel, in which his line "daag ache hain" (stains are good) increased his popularity. The Surf Excel, commercial won the 2006 ABBY award.

He also had a role in Suraj Barjatya's blockbuster, Vivah in 2006, and was cast in Ek Vivah Aisa Bhi (2008).He has been in other ads including Dabur Honey (with Amitabh Bachchan), Sunfeast, Dabur Chavanshakti, Savlon and Alpenliebe (Perfetti).

He made his debut on the big screen with the role of "Rahul" in the film "Vivah" and also played the role of a child in the film "Swami" and "Laaga Chunari Mein Daag". He has also acted in the TV serials "Kyunki Saas Bhi Kabhi Bahu Thi", "Kaisa Ye Pyar Hai", and "Kesar". He performed on reality dance competition show "Zara Nachke Dikha" which aired on Star One (2008).He is currently in the jury council of "Surf Excel's Li'l Star Awards" and in Dill Mill Gaye playing a patient named Dhruv. 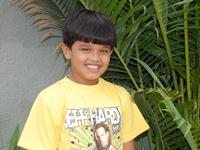 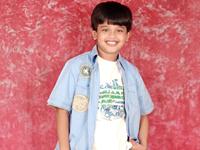 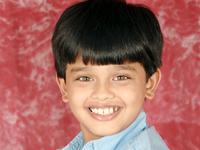 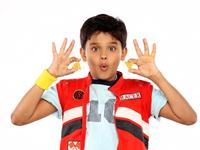 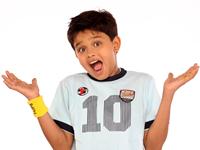 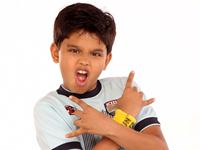 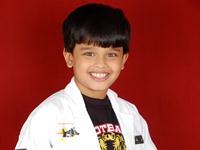 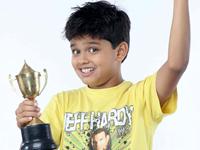