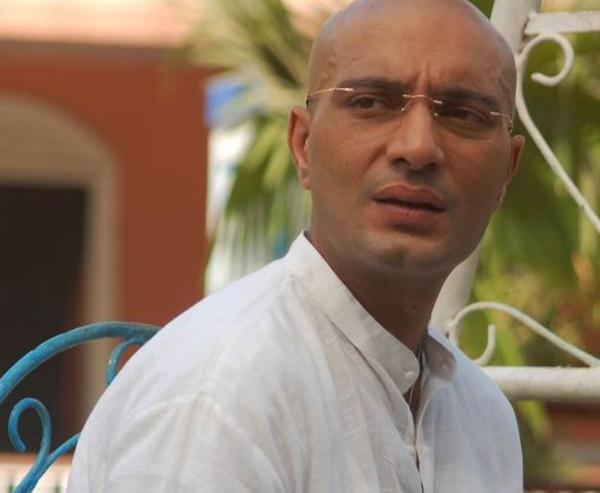 Amit Behl could rank as one of the most conspicuous faces on television. An engineer by profession, Amit started his innings as an actor on TV with Shanti in 1994. Seven years later, he stars in popular soaps like Kora Kaagaz on Star Plus and Shaheen on Sony.

His other serials are Jee Sahab, Daraar and Zanjeerein. Along with Shanti, he did a couple of pilots and then came his way a major role in Jaane Kahan Mera Jigar Gaya Ji. Next followed O Maria in the role of a psychiatrist, and Kismat where he played an educated mafia don.

Besides, he did a couple of episodes of Mano Ya Na Mano and everything was hunky-dory on the career front. Moreover, he also made his entry in Daraar which made him more happy because he got an opportunity to work with veteran director Lekh Tandon. Recently he is doing a role of Akshay'a dad in seial Mamta. 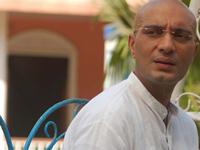 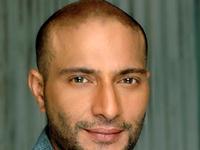