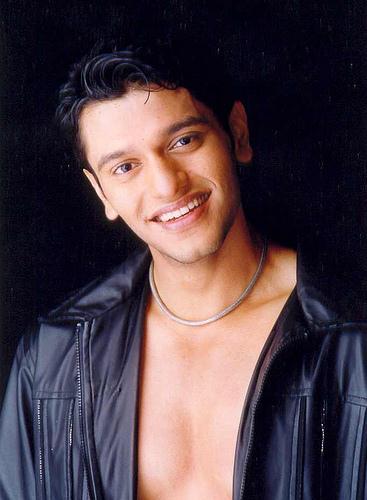 Amit Khanna has simply bowled-over everyone with his brilliant acting, superb dancing, perfect comic timing, and that sweet child-like grin of his! Be it the character of flamboyant Veer (Yeh Dil Chahe More), or played role as chirpy Ram in Karam Apna Apna, his performances have always stood up to his fan’s expectations.

He is also did a DD serial Mere Humdum Mere Ghost, where he played a fun loving ghost, Sukhi! Before venturing into serials, he did modeling for some two years, was a VJ for ETC Music Channel and did more than 300 music shows. In the past he has done ads for Idea Cellular, Britannia Chutney Bread, castrol among others. In fact four ads of Idea Cellular all done by Amit Khanna had entered for international advertisement competition. He likes digging on Indian, Chinese and Mughlai food.