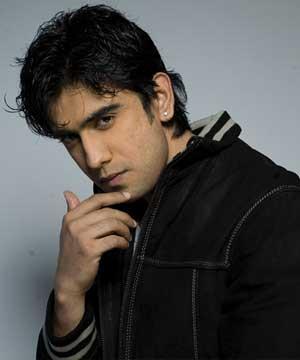 Amit Sadh is an Indian television actor. He quit his studies after standard 12 to pursue his acting career. His first major role was in the Neena Gupta production's Kyun Hota Hai Pyarrr ???, where he portrayed the character of Aditya; He went on to star in Kohinoor and also appeared as a contestant on reality show Bigg Boss.

As of 2005, he was engaged to fellow actress Neeru Bajwa. He fell in love with Neeru Bajwa during the shooting of a television show Guns and Roses, where he essayed the role of a don. According to him, it was the best role of his career.

He was a part of Shobna Desai's Durgesh Nandinii on Sony Entertainment Television. He entered the show as Kshitij, a lawyer by profession. 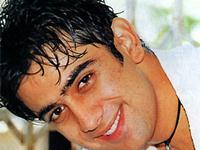