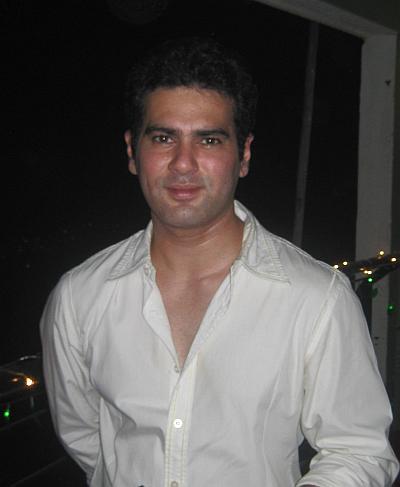 Amit Varma (born 6 October 1978) is an Indian Television actor, most known for his role as Vishwamitra (aka Vish) Kelkar on the hit television show Hotel Kingston on Star One.Amit was born and brought up in Mumbai. He attended Don Bosco School in Matunga. Later he went to Mithibhai College in Mumbai to earn his degree of B.A. He later on went to HMPS at his later school life when he moved to Andheri.

Amit started his career as a stage actor. He participated in famous shows like Tash ke Patte directed by Kader Khan. Later he decided to move on to modeling, and Birla gave him first break. After doing few more ads like Lifebuoy, VIP, Airtel, Close up, etc., he got his first break on television in the famous comic show Khichdi on Star One for the character of Raju. It wasn't until few more years, however, that he got fully noticed, and finally was able to bag the role of Vish in Hotel Kingston, his first television show as a lead actor. This show not only brought him fame but it also created a "chocolate-boy image" of him, which is being associated with him till the date. The talented actor made his debut in Tinsel town in 2008 with the movie Kismat Konnection produced by Aziz Mirza, also starring bollywood star cast Shahid Kapoor, Vidya Balan, and Juhi Chawla. 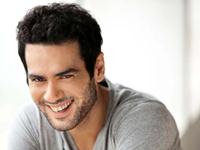 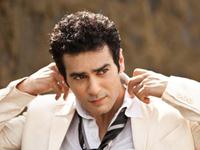 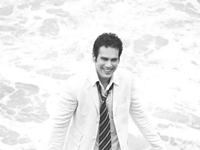 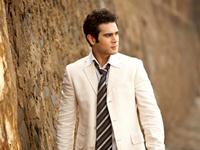