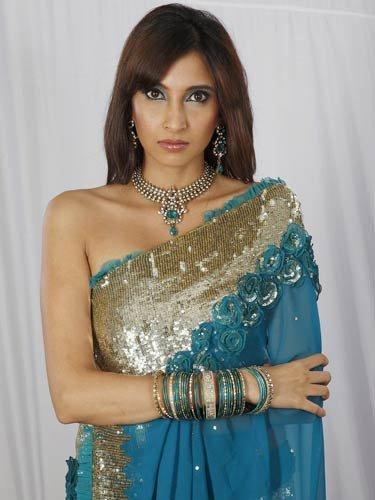 Amita Chandekar is heart-hitting ravishing and gorgeous. She played the role of Raima in sony tv serial, Kkusum.

Amita Chandekar has become very familiar with the small screen audiences. She is indeed one of the most glamorous faces of the telly words in the recent times. Recently her fans will be impressed to see her in an absolute negative role in the recently launched Balaji saga `Kasturi`.

It all started when she made her television debut in `Kutumb` and since then it has been going on and on. She claims that roles with a grey shade give her much scope to perform.

Before making her foray into the television industry Amita Chandekar was into modeling and was quite a renowned name in the fashion circuits. 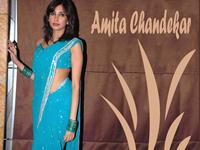 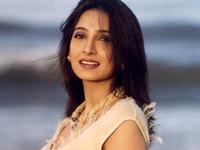