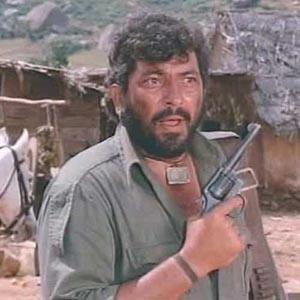 Born in Hyderabad to Muslim parents from Ghazni Afghanistan. He was the son of legendary actor Jayant. He was the brother of fellow actor Imtiaz Khan and Inayat Khan who only acted in one film. In 1957, he was cast in the movie Ab Dili Dur Nahin, as a child artist.

Khan did schooling at St Theresa's High School, Bandra. He attended R D National College, Bandra and was the General Secretary - the highest elected student body representative. He had already gained a reputation of being a heavyweight "dada" and was feared and respected. 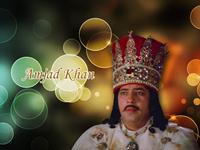