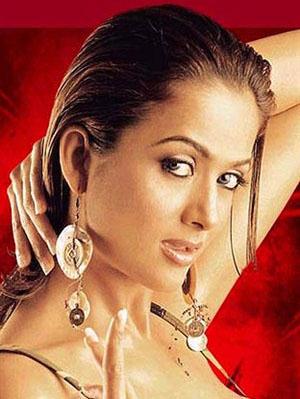 Arora made her Bollywood debut in 2002 opposite Fardeen Khan in the film, Kitne Door Kitne Paas, which was not successful at the box office. Her first successful film was the action comedy, Awara Paagal Deewana. A series of flops followed, among them the controversial Girlfriend (2004), about a lesbian relationship, in which she appeared opposite Isha Koppikar.

In 2007, She made a special appearance in Farah Khan's film, Om Shanti Om in a song named Deewangi Deewangi along with her sister and brother-in-law Arbaaz Khan. In the same year, she appeared in Speed and Red: The Dark Side, also starring Aftab Shivdasani and Celina Jaitley. The films received mixed reviews at the box office.

In 2009, Her releases were Deha and Team the Force. The same year, she appeared in a supporting role in Kambakth Ishq, produced by Sajid Nadiadwala. She also appeared with her sister on the show Koffee with Karan, hosted by Karan Johar. 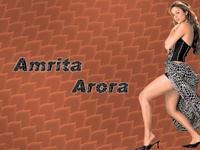 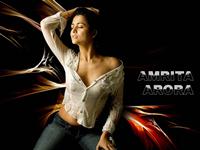 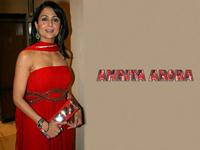 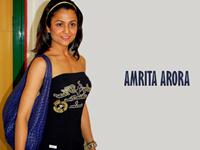 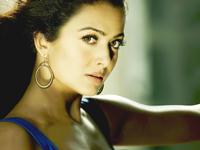 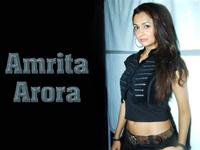 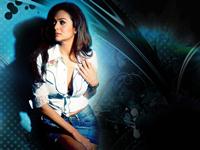 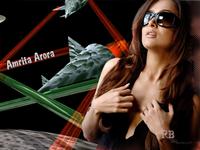 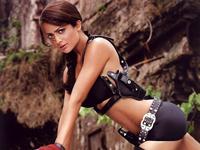