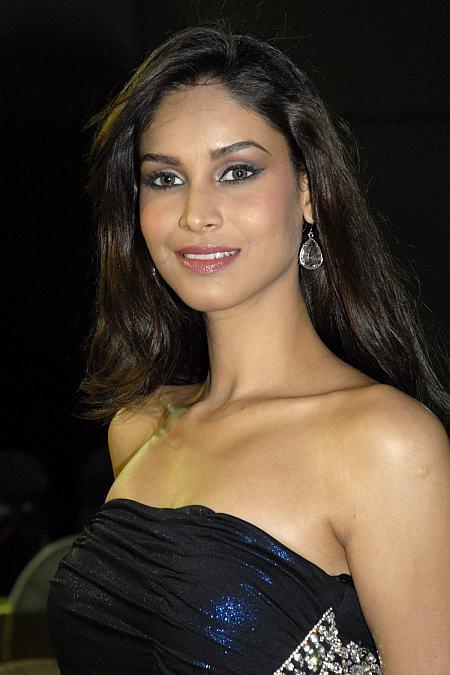 The Miss Earth 2006 pageant, in its sixth year, took place on 26 November 2006 at the National Museum in Manila, Philippines. More than 100 contestants were expected to come, but only 82 nations were confirmed to participate this year. Nevertheless, it was still one of the highest turns-out for the event. 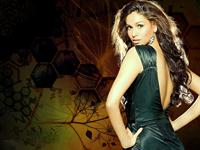 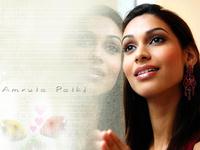 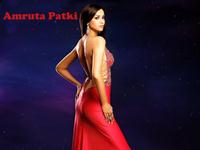 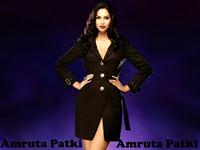 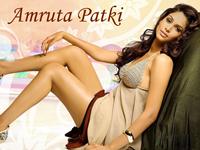 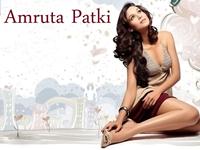 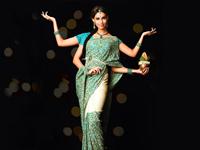 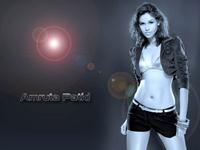 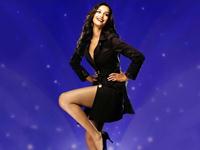