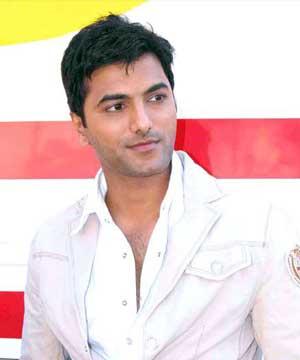 Anand Suryavanshi (born on December 15, in Mumbai) is an Indian actor who appears in various television shows. He is best known for starring in the lead role of Ashkey in Mamta which used to air on Zee TV.

He was a model and received 15,000 Rupert Bear dolls (of which he is a huge fan) for his first modelling assignment. In the year 2002, he started his acting career with Kasautii Zindagii Kay which is produced by Balaji Telefilms. He was also seen in Zameen se aasman tak, Mamta, Sindoor Tera Naam Ka, Saat Phere, Virrudh and Dekho Pekho Sekho FLEKHO!.

He also plays for a Local Cricket club named Roxy Boxy Boyz which has other actors like Manav Goyal and Shared Kelkar. He starred as Akshay Srivastava in Mamta, Dhairya Rai Singhania in Virrudh, Rahul in Sindoor Tere Naam ka, Samar in Saat Phere etc. He played a negative role in Sindoor Tere naam ka. He was replaced by Mazher Fazher in Saat Phere. His show Mamta went off air on October 12.

His upcoming project is the new show Kya Dill Mein Hai on 9X Television produced by Balaji Telefilms which airs on 9X every Friday - Saturday at 8pm. He will be seen in a cameo in the show along with Anita Hassanandani. It stars Aamir Ali and newcomer Abigail in the lead roles.

He now stars in 'Grihasti' which airs on Star Plus, he is playing the role of 'Rishi'. He returned to tv industry with Bhagyavidhaata in colors by the character arjun after a long break.

He did his schooling in Bharda Lardha High School. He lives with his wife and daughter Diza who also had a cameo in the final episode of his show Mamta. He stays in Bandra. 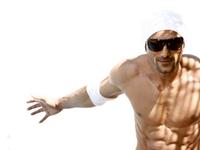 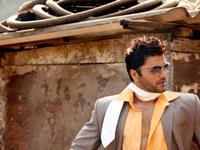