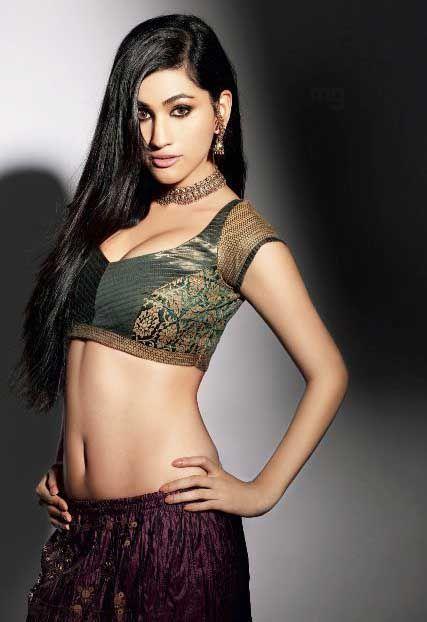 Anjali Lavania is an Indian model and film actress. She is making her acting debut in 2011.

Anjali Lavania was born in Mumbai, Maharashtra, India. Her mother Meetu Kumar is a Malayali, while her father hails from Nainital and is a retired Naval Aviator. With the encouragement of her mother, who had worked as a model herself and won several beauty pageants including the Miss Cochin and Miss Goa competitions, she participated and won many college shows and began modeling for designers and choreographers.

Anjali, started off as a model, after landing a Pankaj Udhas Music Video, Jaaneman. She has worked with Modeling agencies like Roopam campaign and Sheetal Design Studio at Mumbai. She has walked the runway for New York Fashion weeks, LA fashion weeks, Lakme Fashion Week 2010, Anjali is particularly active in the Eco-Green movement, she was at the Los Angeles Times for the Eco-nouveau show, during fashion week adorning the bridal, newspaper ensemble by British Designer Gary Harvey that was showcased at the MOMA in NYC.

She has worked for an advertisement campaign for IBM as well as for fashion designers Lotta Stensson, Ashaka Givens, Christopher Kane and Gary Harvey. She has modeled for magazines like Instyle, Marie Claire, Elle, GQ, Verve, M, Femina. She has studied acting at the Joanne Baron, DW Brown studio. 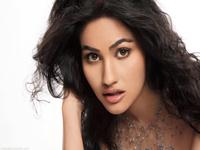 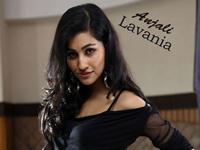 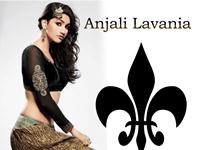 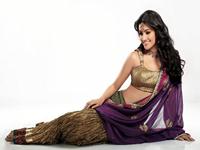