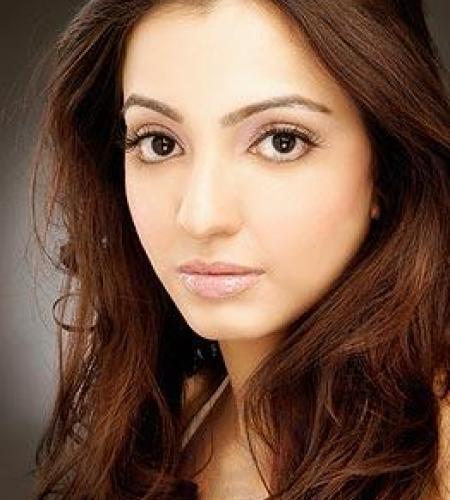 Anjori Alagh is an Indian actress and model. She is the daughter of renowned actress Maya Alagh and made her first appearance at the age of 4 in an advertisement. Her debut film was Vikram Bhatt's Life Mein Kabhie Kabhiee (2007). She is a trained Kathak dancer.

Anjori was born to the Alagh Punjabi Patel family in India. Her mother, Maya Alagh, is a popular Bollywood character actress, her father, Sunil, was CEO of Britannia Industries. Anjori also has a sister name Sawari who is married to Sameer Nair (CEO of NDTV).

Anjori Alagh began acting at the age of four and did a number of advertisements for Maggi and Kodak with Prahlad Kakkar. At the age of 10, Anjori quit acting to complete her studies. She went to the US to study economics and business management in Ohio. After a summer stint at Stanford Acting School, she completed her studies and returned to India where she joined Kishore Namit Kapoor's Acting Academy.

Her mother guided Anjori early on in her career and introduced her to filmmaker Vikram Bhatt. Anjori made quite an impression on Bhatt and a few months later, Anjori received a call from Bhatt who offered her a role in his movie Life Mein Kabhie Kabhiee. Bhatt was impressed by her performance and cast her again in his next film 1920 in 2008. Anjori has also acted in the NDTV Imagine serial Seeta Aur Geeta. 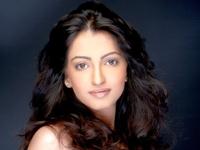 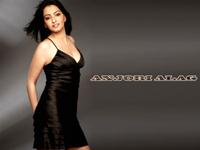 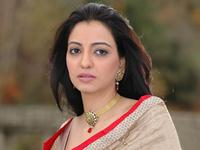 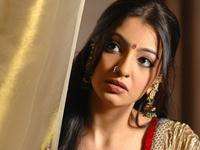 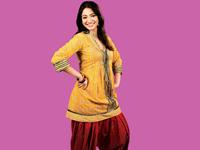 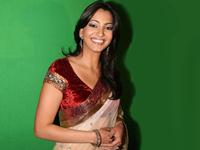 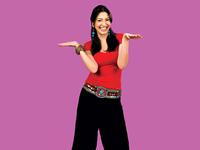 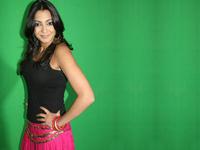