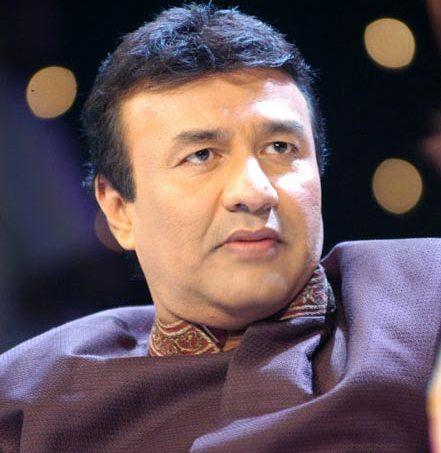 Anu Malik, born Anwar Sardaar Malik, is a famous music director in the Hindi film industry. Son of veteran music director Sardar Malek, Anu Malik made his debut as a music composer in the year 1977. After a considerable period of struggle, the 90's welcomed Anu with hits like 'Phir Teri Kahani Yaad Aayee', 'Baazigar', 'Jaanam' and many more. Today, Anu is one of the most successful music directors in the Hindi music industry.

Anu Malik has been judging the television phenomenon 'Indian Idol' for the last three seasons and continues to be a member of the jury for the fourth season as well. He has also rendered many of his own compositions like Garam Chaye Ki Pyali, Gori Gori and the recent Meri Jane Jigar. 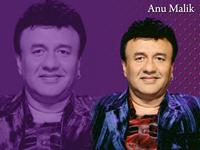 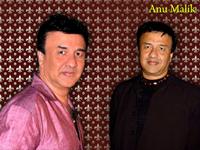