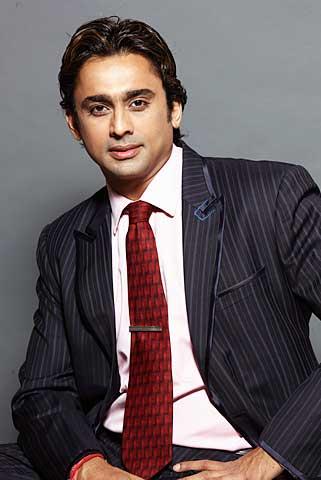 Anuj Saxena is an actor, producer, and presenter for Bollywood films.

Anuj Saxena, is the Managing Director of Elder Healthcare(part of the Rs 600-crore Elder Pharmaceuticals). As a qualified doctor, who studied medicine at Grant Medical College in Mumbai, an actor (in TV soaps and films) and producer (through Maverick Productions that makes films and TV commercials), and restaurateur, Saxena is, constantly multi-tasking.

Anuj Saxena has played role of Abhay in Kkusum which was broadcasted on Sony. 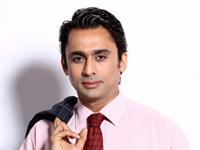 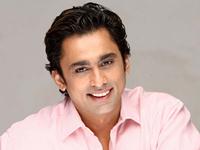 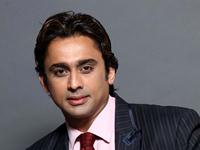 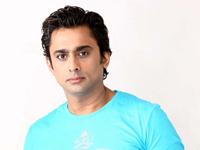 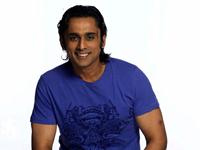 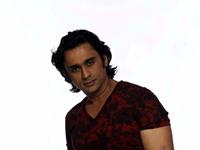 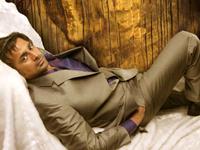