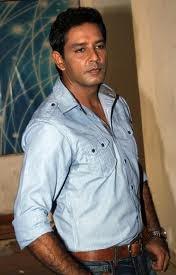 Anup Soni, also Anoop Soni, is an Indian film and television actor. He is an alumnus of the National School of Drama. Soni began his career with roles in television serials such as Sea Hawks and Saaya. He then took a break from television to work in films.

He appeared in the 2002 films "Kharaashein: Scars From Riots" "Hum Pyar Tumhi Se Kar Baithe" as well as "Hathyar". In 2004 he appeared in Ashok Pandit's film "Sheen". But he returned to television to work on the serial CID - Special Bureau.

He continues working both in films and television, his most recent work was the tv serial Virrudh and he is currently working in the hugely popular serial Balika Vadhu on Colors and Crime Patrol (TV series) on Sony. His performance in the serial has been appreciated a lot.

Anup Soni got married to actor-cum-politician Raj Babbar's daughter Juhi Babbar on March 14, 2011 in a quiet ceremony attended by family and close friends only. The two met while working in Juhi's mother Nadira Babbar's play. Anup recently divorced his first wife Ritu, with whom he has two daughters. Juhi was earlier married to director Bejoy Nambiar. 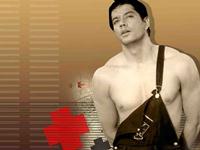 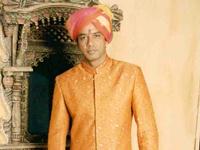