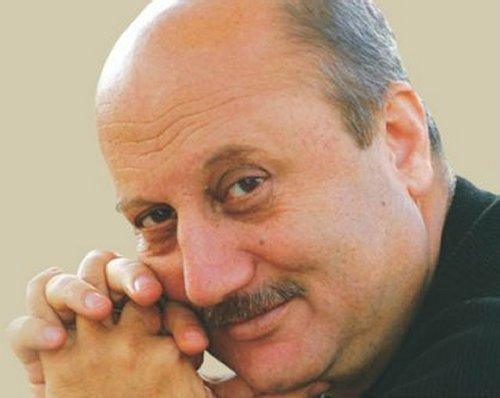 Anupam Kher, born 7 March 1955) is an Indian actor who has appeared in nearly 400 films and 100 plays. Though mainly appearing in Bollywood films, he has had roles in some films from other nations as well. He has held the post of Chairman of the Censor Board and National School of Drama in India.

Anupam Kher was born into a Kashmiri Pandit family,and lived in Shimla and did his schooling from D.A.V. School in Shimla. He is an alumnus and a former chairperson of the National School of Drama. Some of his early acting was in plays performed at the Himachal Pradesh University.

Kher made his acting debut in the 1982 Hindi movie Aagman. Then in 1984 came Saaransh, where 28-year old Kher played a retired man who has lost his son. He hosted TV shows such as Say Na Something To Anupam Uncle, Sawaal Dus Crore Ka and the recent Lead India.

He ventured into directing with Om Jai Jagadish (2003) and has also been a producer. He produced and starred in the film Maine Gandhi Ko Nahin Mara (2005). He received the Best Actor Award from the Karachi International Film Festival for his performance in the film.

Kher is known internationally for Bend It Like Beckham (2002), Bride and Prejudice (2004), his appearance on the hit TV show ER, and most recently in The Mistress of Spices (2006) and Lust, Caution (2007). Kher has written and starred in a play about his own life called Kuch Bhi Ho Sakta Hai, which is directed by Feroz Abbas Khan.

Until recently he served as chairman of the Indian Film Censor Board. He is an alumnus of National School of Drama (1978 batch) and was its director between 2001 and 2004. In 2007, Anupam Kher, with his batchmate of NSD, Satish Kaushik, started a film production company, Karol Bagh Productions. Their first film, Tere Sang, is being directed by Satish Kaushik.

He has recently been appointed the goodwill ambassador of the Pratham Education Foundation, which strives to improve children's education in India.He also starred in a number of Punjabi films such as Yaaraan naal bahaaraan. He is also widely regarded as an intellectual talk show participant. 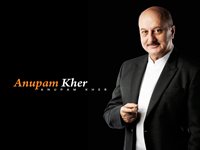 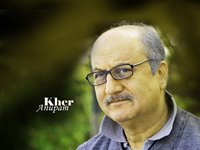 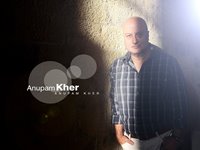 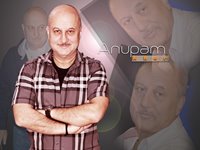 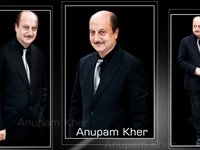 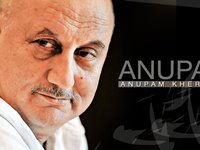 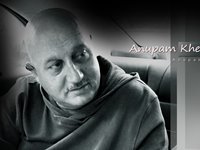 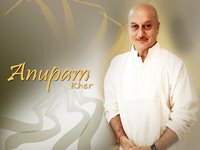 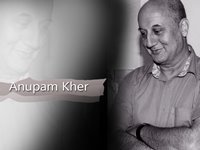